Does the 25ft, topless Jeff Goldblum tower over similar statues? (the Guardian)

How does the new statue depicting Goldblum in character as Jurassic Park’s smouldering scientist compare to other public art immortalising movie stars? 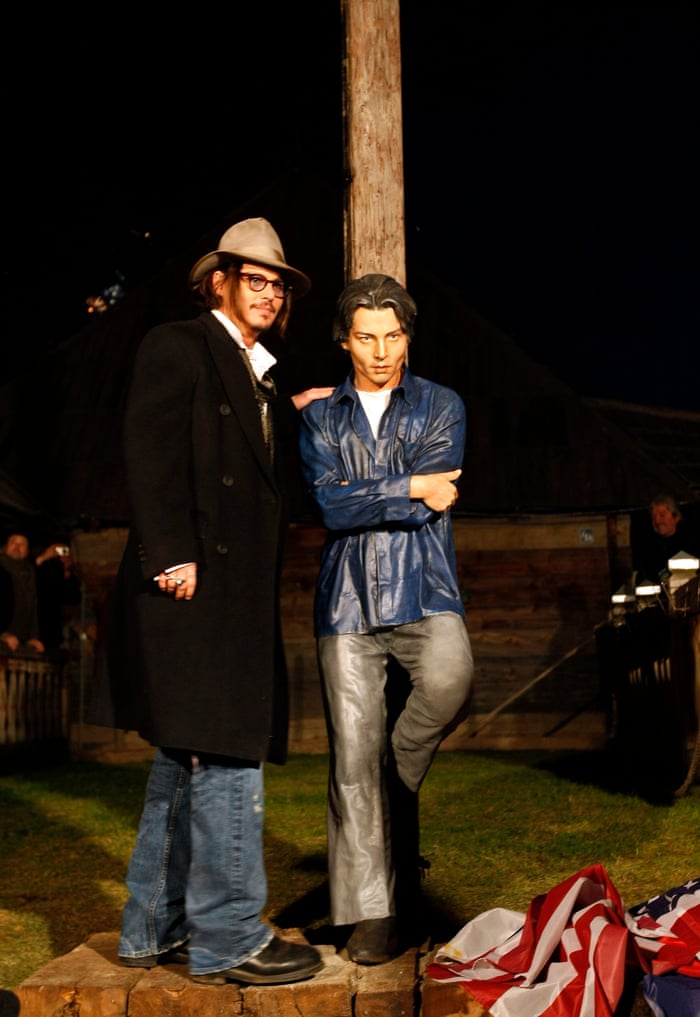 Johnny Depp unveils a statue of himself during the Küstendorf film festival in Belgrade, Serbia, in 2010. Can you tell which is which? 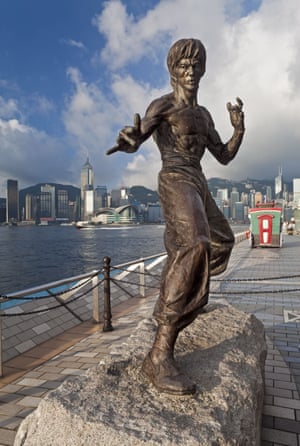 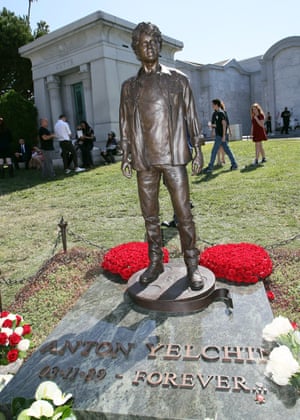 A bronze of the late actor Anton Yelchin, unveiled in 2017 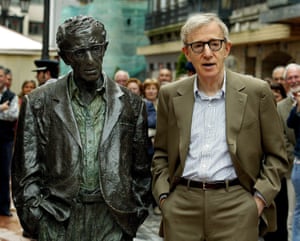 In 2002, Woody Allen received the Prince of Asturias award; here he poses with a bronze statue of himself in the Spanish city